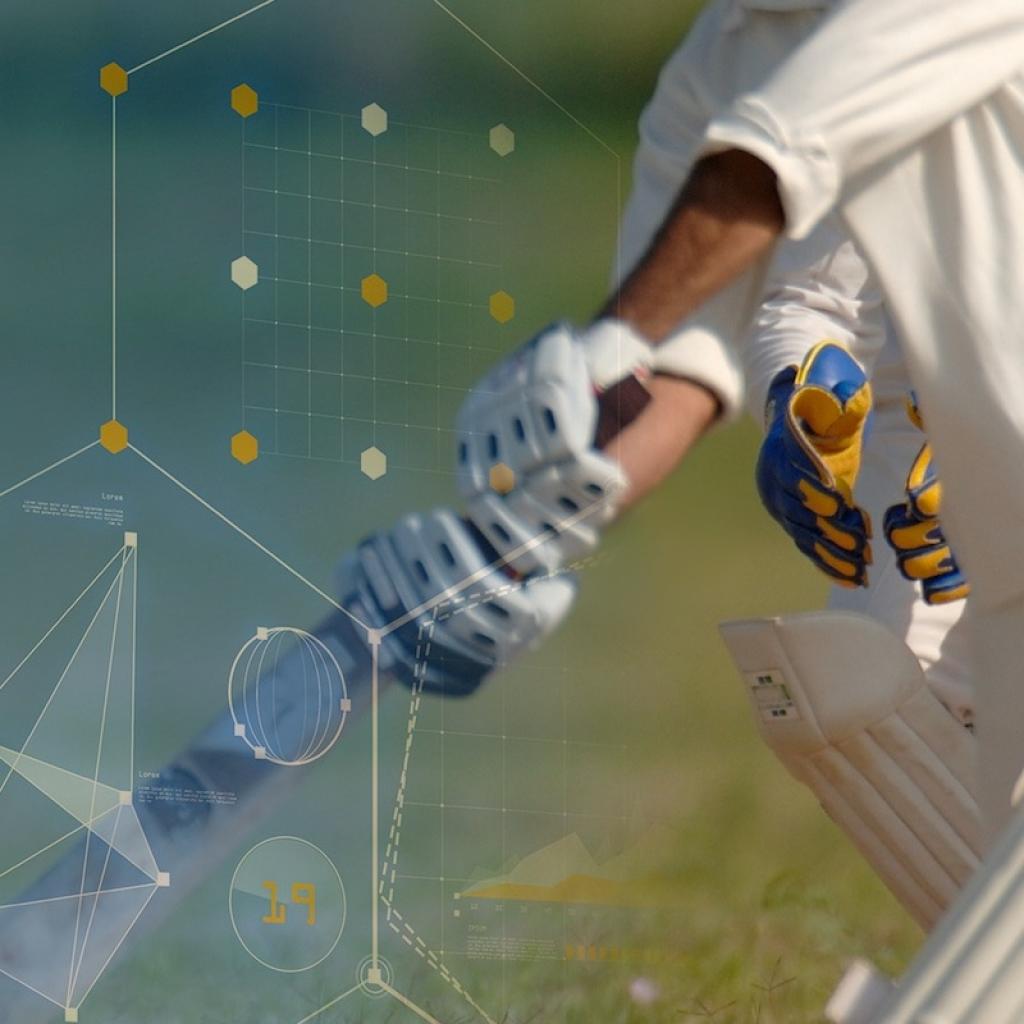 The Purple Soiree – a celebratory fundraising event for Ainslie’s Pavilion Project where all guests are asked to wear something purple in Ainslie’s memory.

Purple was Ainslie’s favourite colour and family and friends all wore something purple at her funeral. This event, on Thursday April 30, from 7pm at the Hilton by Doubletree in Swindon, will hopefully raise the final £1,000 needed to kickstart the refurbishment/rebuild of the pavilion at Purton Cricket Club – a club which celebrates its 200th anniversary in 2020. It has been organised by sports journalist and cricket coach Phil Duffell, his son Alex and their friend PR consultant and freelance journalist Fiona Scott. Early bird tickets are £45 a head (rising to £55 a head from April 1) and for that each guest will enjoy a three-course meal, a drink on arrival and then a paid bar. There will be two keynote speakers during the evening (details to be revealed in due course). Professional photographs will be taken during the evening free of charge to those who wish to have an image taken. A portion of the ticket price will go straight to the project. This is a fantastic networking and social opportunity. During the evening there will be a raffle at £5 a strip with at least 20 portable items or vouchers up for grabs. There will also be a small auction of higher value items on the night. Details of those items will be sent to guests a week or so before the event.

The Woman Behind Ainslie’s Pavilion Project

Ainslie’s Pavilion Project became a reality on Valentine’s Day 2015 – within 24 hours of Ainslie’s passing. In her mid 30s and out of the blue, Ainslie found a lump in her breast and when diagnosed was told she had an aggressive form of breast cancer that was already in her liver. She was given a year to live. Through sheer determination she fought the disease undergoing a mastectomy and several operations on her liver. She underwent chemotherapy several times and radio surgery on her brain. After 12 years, having squeezed as much out of life as possible, Ainslie, aged 47, fell asleep with Phil and Alex by her side. Phil and Alex then read her journal, where she talked about her pride in both her son and her husband, especially when it came to cricket. Both played and coached for Purton Cricket Club. In her final months, when using a wheelchair, Ainslie was unable to attend matches as there is no wheelchair access – indeed there are no dedicated facilities for anyone with a disability. The outdated pavilion also has no facilities for girls. Ainslie spoke of her sorrow at not being able to go to matches. Phil and Alex made a pledge to do something about this and began a five-year journey to raise a serious sum to take the first steps to build Ainslie’s Pavilion. This initial phase will be completed at the Purple Soiree.